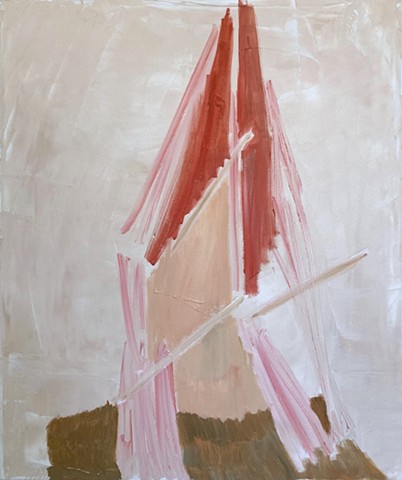 Jobe was born in Nashville, Tennessee and was influenced by her grandfather who modeled making art while also working as an accountant. She received her BFA at University of Tennessee and then spent time in San Antonio, Texas and Brooklyn, New York where she continued her art practice, worked in non-profit administration, and coordinated art handling and installation projects. Her work has been exhibited nationally and internationally.

Jobe’s practice is based in Tennessee where she resides with her husband, Brian R. Jobe. They have co-founded Tri-Star Arts, and are raising three active boys.